Great Sevens Rugby by the beach

The Kiama Showground includes two ovals, the Showring and Chittick Oval and hosts the site of the Kiama Show which has operated for more than a hundred years.
Enquiries 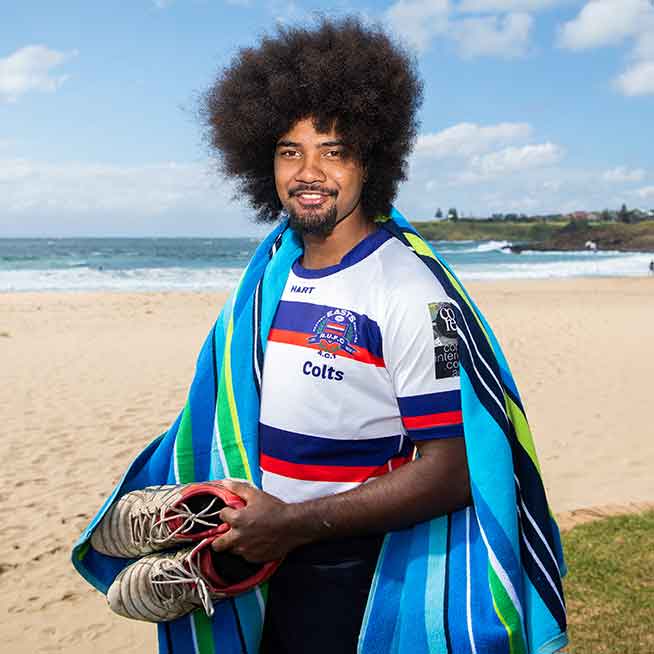 The 2023 Kiama Sevens will once again be held at the beautiful Kiama Showgrounds, situated alongside Kiama Surf Beach and just a stone's throw away from the famous Kiama Blowhole. We're just an hour and a half south of Sydney - follow the signs for Wollongong coming out of the city and turn off for Kiama at the Bombo Beach off-ramp. There will be picnicking and the usual facilities available. The Kiama Rugby Club will conduct a licensed bar. Note: No liquor is to be brought into the ground.

About our town: The name Kiama is from the aboriginal word Kiaram-a, to which some sources give the meaning "Where the sea makes a noise"- a reference to the famous Kiama Blowhole. The first recorded reference to the district was by George Bass who anchored his 28ft whaleboat in the sheltered bay (now known as Kiama Harbour) in December 1797.

Cedar getters were the first to the area, among those was David Smith, who became the first permanent white settler when he built a residence in Kiama in 1832. The site of Kiama Township was reserved by the Government in 1826 and proclaimed in 1836. Kiama was proclaimed a Municipality in 1859. In the 1870's the dairying industry was supplemented by basalt (blue metal) quarrying, now one of the district's major income earners alongside tourism.

Many of the historical buildings can be viewed and a heritage walks leaflet is available at the Kiama Visitor's Centre on Blowhole Point. Kiama is the largest town in this region. It boasts a famous white Lighthouse and big and small Blowholes where spectacular plumes of water noisily erupt through natural holes in the coastal rock – as mentioned earlier, its Wodi Wodi indigenous name, Kiarama-a, means “where the sea makes a noise”. The romantic Harbour is especially beautiful during summer when the Norfolk pine trees are lit up.

It’s also impossible to miss near the harbour, the bright pink Italianate Post Office, completed in 1878 or the 1861 stuccoed brick Court House, one of the oldest buildings on the south coast of NSW. The Pilot’s Cottage Museum on Blowhole Point near the Kiama Visitors Centre is a great place to discover the region’s history. Great cafes, restaurants and shops will keep you entertained here for days.

A train connects Sydney with Kiama where you then change to a smaller train for Gerringong.

The 51st Kiama Sevens tournament will be held at the Kiama Showground, Kiama on Saturday, 25 February 2023 commencing at 8:00 am. The Kiama Sevens Cup is presented to the Champion Club with Plate presentation for the runners-up. BE SEEN!
Many thanks to the following organisations for their ongoing support: 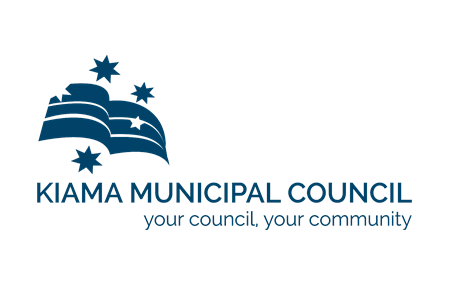 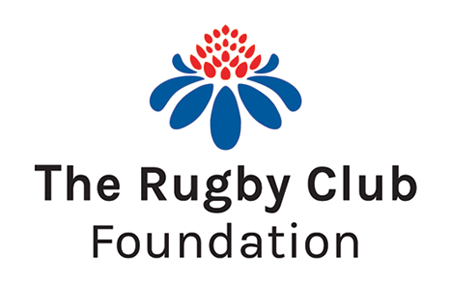 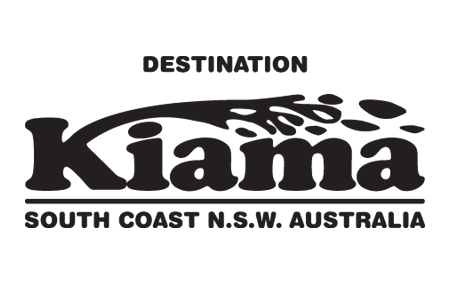